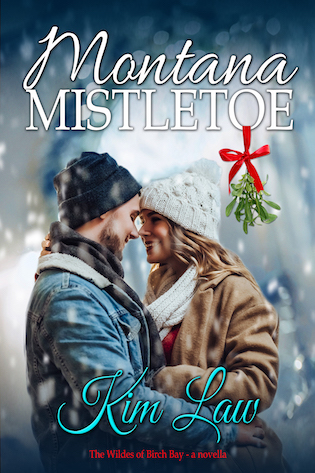 She has the chance to create the future she wants . . . but first she’ll have to face her past.

Young, vibrant, and willing to confront any obstacle in her path, Bree Yarbrough has spent the last few years traveling the world and learning from the great artists. Only, her work has yet to strike a lasting chord. When her hometown mentor reaches out with an opportunity that will set her on the path to success, she knows she can’t say no. But once back in Silver Creek, she discovers she isn’t the only one who’s returned home. Justin Cory has as well—and he’s living next door. She may have made a fool of herself over him before, but Bree isn’t the kind of girl to let past mortification stand in the way of something she wants.

The last ten years of Justin Cory’s life has been driven by one focus: go to school, get his physical therapy degree, and return home so he can be there for his mom. But now that he’s back, he can’t stop thinking about the night that changed his life forever—and the guilt he can’t escape. Fun, irresistible, and once-best-friend Bree seems like the perfect distraction. She isn’t sticking around past the holidays, so he doesn’t have to worry she’ll expect more than he can give. But as they spend the season together, stolen mistletoe kisses start to feel all too right. However, with the future uncertain and the past hanging over them, it may take more than mistletoe to get from Christmas to forever.

Sign up to Kim’s newsletter and get it FREE!

Speak of the devil.

She steeled her resolve before turning to face him. “Justin.” She didn’t know what else to say.

He didn’t seem to have any ideas for conversation either, as after he locked his gaze on hers, he then turned and stared at the blank wall on the other side of the room. She didn’t follow suit. Instead, she watched him. And she told herself not to think about how good he looked. Or how much she’d missed him in the last three and a half years.

He sported a trim beard now that was just a touch shorter than his dark hair. His lips were still both a firm slash under a straight nose and as sinfully gentle-looking and kissable as they’d always been. And his lashes remained long, thick, and insanely sexy around his soulful hazel eyes.

Geez, she could so fall under the spell of this man again.

Geez . . . she so had to get a grip, or the next six weeks were going to be both mentally painful as well as sexually frustrating.

She rolled her eyes. She wouldn’t let the latter happen no matter what. Because she was over him. It only took one time of offering herself to a man and having him turn her down—while he also pointed out that if sex did happen, it would be nothing more than sex—for her to get a clue. Justin Cory wasn’t for her, and she wasn’t for him. End of story.

“Mom tells me you haven’t given her a decision yet.” Justin finally spoke, and as he did, those soulful, see-too-much eyes turned back to her.

“You’ve talked to her?” She’d only been gone from Mrs. Cory’s office for three minutes.

“She texted as soon as you left. Says I have to make sure you stay in town.”

At this, Bree lifted her brows. “You have to make sure?” Why on earth would that be the case?

He lifted a shoulder. “She seems to think it’s my fault that you never come home for more than a couple of days.”

“And my fault that you left in the first place.”

Bree stared at him, unwilling to agree to either statement. “And here I always thought of your mother as a smart woman.”

At her reply, Justin merely blinked.

“You know that I’d always intended to leave,” she pointed out. She also fervently hoped he’d forgotten that she’d also once offered to leave with him.

“Then I don’t understand why you’re even standing here.”

His jaw tensed, and his eyes went flat like they had Friday night. “I’m standing here because my mother asked me to. Can I tell her your answer is yes?”

He could tell his mother anything he wanted to. But she wasn’t telling him a thing. 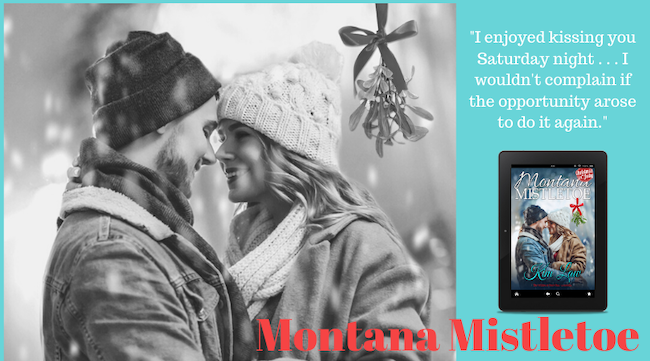 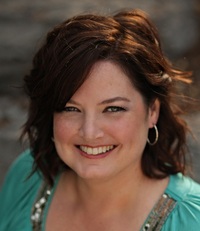 As a child, award-winning author Kim Law cultivated a love for chocolate, anything purple, and creative writing. She penned her debut work, “The Gigantic Talking Raisin,” in the sixth grade and got hooked on the delights of creating stories. Before settling into the writing life, however, she earned a college degree in mathematics and worked as a computer programmer. Now she’s pursuing her lifelong dream of writing romance novels. She has won the Romance Writers of America’s Golden Heart Award and has been a finalist for the prestigious RWA RITA Award. A native of Kentucky, Kim lives with her husband and an assortment of animals in Middle Tennessee.