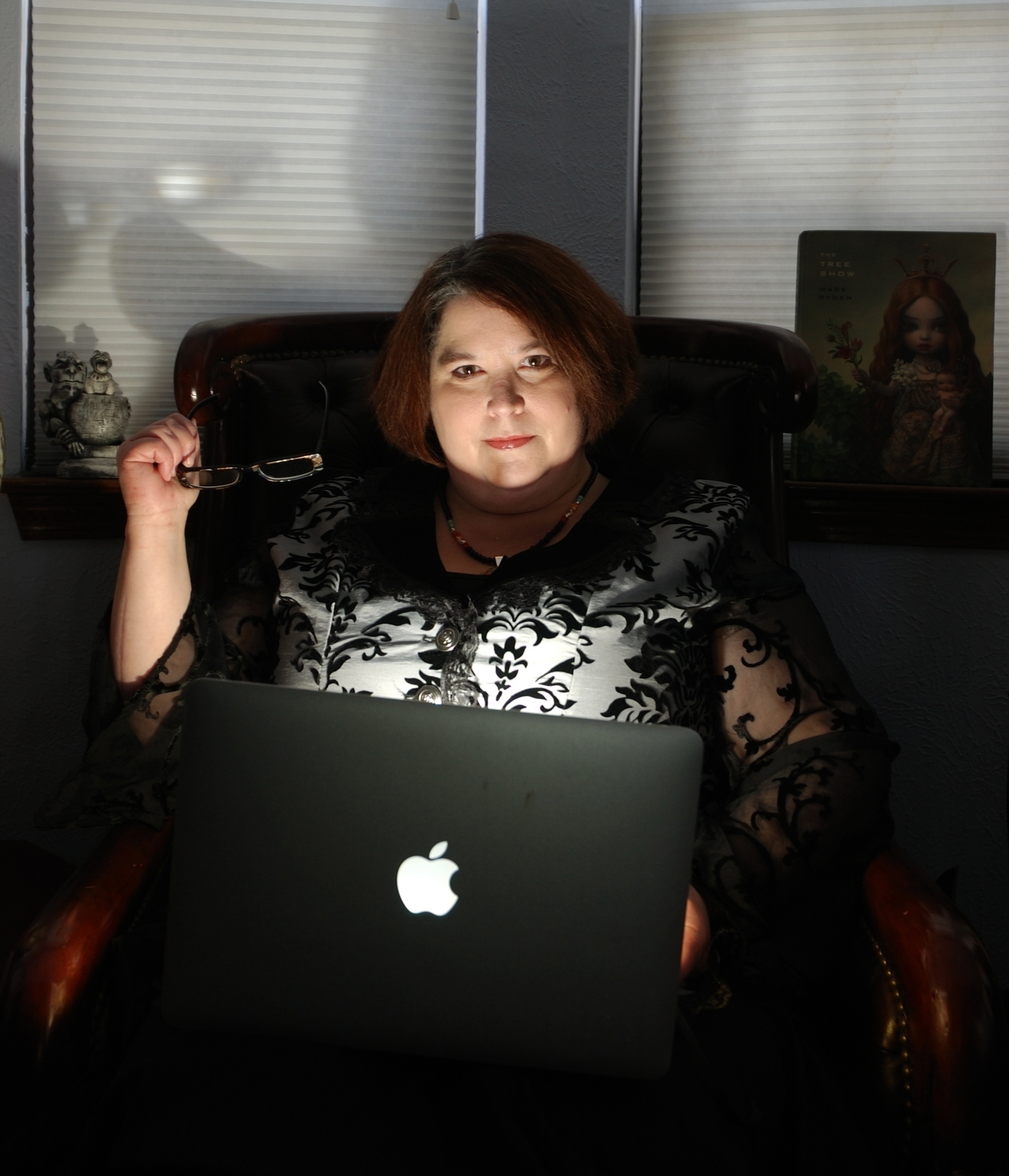 A Message from R. Cat Conrad

A Message from Lucienne Diver

A Message from Sarah Simpson-Weiss 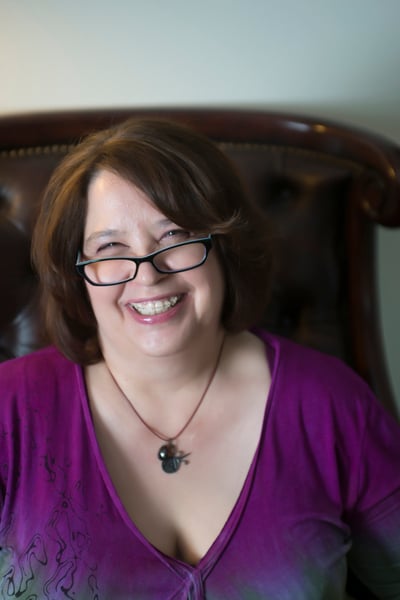