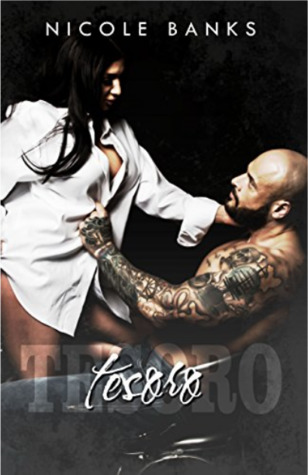 Tommy worked hard to establish a life outside of his father’s legacy. Son to the infamous Delucia family, he’s the heir to a throne he doesn’t want. As loyalties keep pulling him back in, he struggles to obtain a clean break. Becoming a new man is just out of arm’s reach.

Naila is a sassy, headstrong entrepreneur with businesses in the Delucia territory. A chance meeting between the two has Tommy questioning everything about his life and what his future holds.

As circumstances keep putting them in each other’s paths, the two can’t deny the building chemistry between them. As passions ignite, so does the tension surrounding the Delucia family, catching them both in the crosshairs of an all-out war.

When the dust settles, there’s only one question remaining: how deep are they willing to go?

“Tesoro,” he praised, “women were meant to be wild, messy, and fierce. If your man can’t handle the wild woman you are…” He kissed her cheek and brought his lips towards her ear. “You deserve better,” he whispered. “You deserve a man who’s going to light your soul on fire and enhance your wild spirit. You’re too beautiful to be tamed and that’s exactly what he’ll do to you.”

He stepped back, handing her the cupcake. “Women should be able to enjoy their cake any way they want to.” He winked at her and headed for the exit.

“Tesoro,” He crooned. He reached his hands up to touch her but thought better of it. Instead, he placed both hands on either side of her head, effectively caging her in.

Tommy dipped his head so he was eye level with her. “Since you seem so certain that this will be a business-only relationship.” His lips turned up into a carnal grin, and Naila’s knees almost buckled. “I should tell you, our bickering is turning into my personal favorite type of foreplay.” 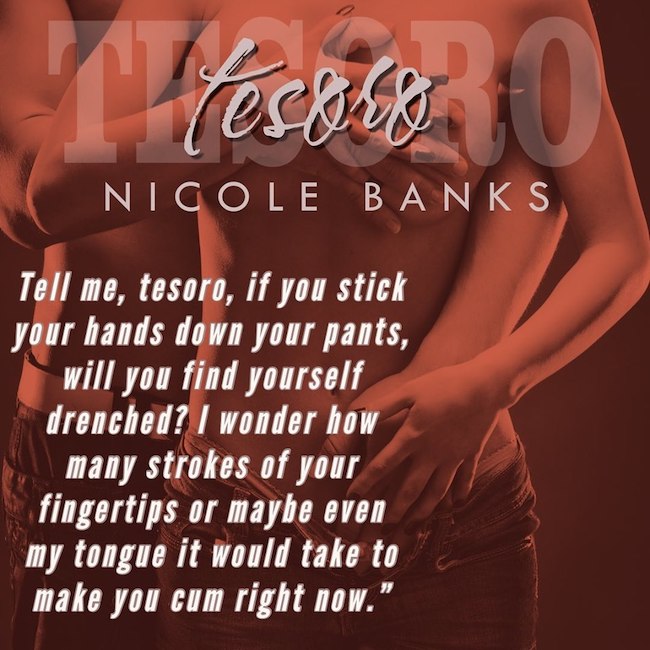 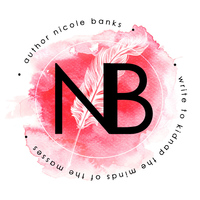 I love the arts and how they move you and make you feel.

Reading has always been a great love of mine right after my love of music. Each song written is a story waiting to be told. Which, along with my over active imagination fueled my desire to write about the chaos that goes on in my head.

I love stringing words together. I love making people get lost in a story and connecting with fictional characters that remind them of someone they know.

I published my first book Shattered in 2013. It’s the first installment in the Shattered Hearts Series.
Shattered started out as an assignment for a college course I took at John Jay College of Criminal Justice. After I graduated college I went through my old papers and reconnected with the story morphing into so much more then what I wrote in my college course.

Now you can find me doing yoga, listening to music and working on getting out all the stories in my head, including dabbling in poetry. (Which I’ve always had a secret love affair with). 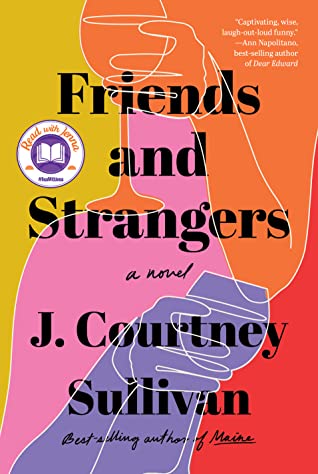